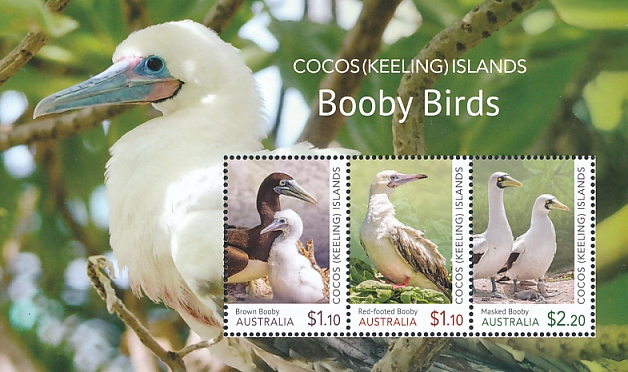 I have recently received an email from the Royal Philatelic Society, encouraging our members to register for the Virtual Stampex.  It is free to register and attend. The show runs from 1st – 3rd October 2020 and to register you just need to head to stampex.vfairs.com. Virtual Stampex is your opportunity to buy, sell, learn, … END_OF_DOCUMENT_TOKEN_TO_BE_REPLACED

Now that the September Flight magazine has been published, I will get cracking on adding lots more content for the website. Sincere apologies for the lack of new articles/pages recently, but it’s been pretty manic registering everyone, setting up member profiles and producing Flight !! Please do visit the site in 10 days or so … END_OF_DOCUMENT_TOKEN_TO_BE_REPLACED