Last thoughts on the Lapwings and other Guyana bird surcharges

First an apology and a correction to the previous blog. I had been unsure whether there were any Stanley Gibbons numbers to the Lapwing issues, particularly as there is no current catalogue to refer to. However, a closer look at the well crammed and tiny print spreadsheet provided by Steve Zirinsky revealed a misreading that indicate SG numbers do indeed exist for these issues. I am still unsure about the sequencing, but can at least now show the Scott and SG equivalent catalogue numbers together, as per Table 1 in the attached document.

But let’s move on from these birds – we have surely done them to death now? There are a handful of other surcharged bird stamps that emerged from the Rainforests of Guyana during the period 2010 to 2013. This piece is intended to sweep them all up and present them. 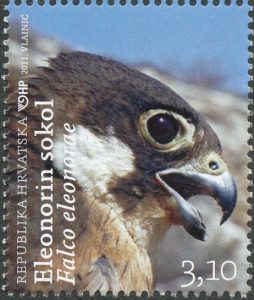 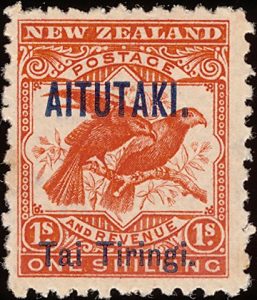