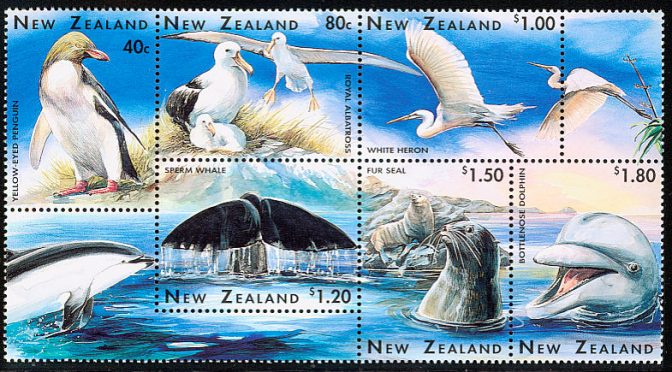 And not a Kiwi in sight

New Zealand’s Bird of the Year Poll – the most important election, after the real one

New Zealand grabbed everyone’s attention recently with their generally successful response to the COVID virus. And then again with the general election that followed. That’s a pretty high amount of media attention for a country with a population of just over five million. Which, dare I utter it, is actually smaller than Scotland’s.

And New Zealand is not resting on its laurels either, for another great event has now just begun. Despite our own continuing but necessary focus on COVID, it is possible that the Eagle-eyed might just have spotted in recent news that New Zealand has just begun another election. It’s their annual “Bird of the Year” poll!

Starting from Monday, 2nd November and lasting until Sunday 15th November, voting opens for the 2020 event. New Zealanders are now keenly considering their top five choices for this year, with a winner selected after a number of eliminating rounds and then crowned Bird of the Year or in Maori, Te Manu Rongonui o Te Tau.

The fantastic photo below has been taken by member Steve Strauss. He embeds associated bird stamps with photos – click photo to see more!